I dont know but its been said… Disobey me and you’re dead… 1,2,3,4, United Kingdom School corp

What a good idea fast tracking Soldiers to become teachers is.

Bit of an insult to all those good people who had to work hard to become teachers but fuck em.

With Soldiers at the helm we can have a whole mini army of  uneducated school kids ready to carry out  orders without question.

Course, should any child step out of line they stand a chance of getting a right fucking pasting or a bayonet stuck in their kidneys, but I’m sure that won’t happen too many times.

After all, children are easily scared are’nt they?  GIVE ME AN OH YES SIR ON THAT.

And the best bit about it is that the zombie nation will accept it without question.

Ex-troops without degrees to train as teachers 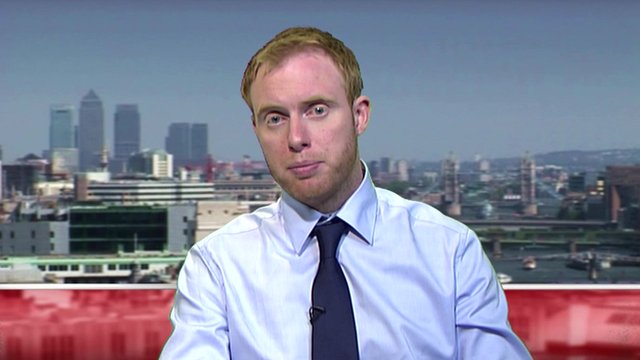 Lance Bolton: ‘Teaching is a very rewarding career – as was the forces – so for me it was a natural step’

Former armed forces personnel without degrees will be fast-tracked into teaching in England under a new government programme.

Teaching unions doubted whether two years’ training would be enough.

According to the Department for Education (DfE), service leavers without degrees “will be the only people able to start training as a teacher without a degree and be qualified within two years”.

The DfE stressed that the scheme would use a rigorous assessment, selection and recruitment process to identify those “with the potential to become outstanding teachers”.

From January 2014 those selected for the scheme will earn a salary, training four days a week on-the-job in classrooms around England and one day at university.

After two years’ training they will count as ‘newly qualified teachers’ and will have gained an honours degrees in education, specialising either as secondary school subject teachers or as primary teachers.

“We know that our highly-skilled servicemen and women can inspire young people and help raise educational attainment.” ”

A DfE spokesman stressed that top military specialists often have relevant experience, particularly in science and technology which could help redress the shortage of teachers in some subjects.

Many military personnel also have experience of “teaching, instructing, mentoring and coaching” which would count as credits towards the degree, says the government.

The government also wants to attract former service staff who have degrees into teaching, and is offering a range of training options to them under the scheme.

“We want to capture the ethos and talents of those leaving the armed forces and bring this experience into teaching. We know that our highly-skilled servicemen and women can inspire young people and help raise educational attainment.”

Defence Secretary Philip Hammond said both veterans and their young pupils would gain from the scheme.

“A career in the armed forces provides skills and experience you cannot gain anywhere else and I would encourage anyone leaving the services to take the opportunity to pass on their invaluable knowledge”.

Teachers’ leaders offered a cautious welcome to the contribution that ex-forces personnel could make to teaching, but Chris Keates of the NASUWT warned of a difference between maintaining military discipline and ensuring good behaviour in classrooms.

“To say you can simply transfer the skills from one to the other is an oversimplification of the complexities of dealing with pupil behaviour in schools,” she said.

Brian Lightman, of the Association of School and College Leaders, said one day a week at university was not enough for trainee teachers without degrees. 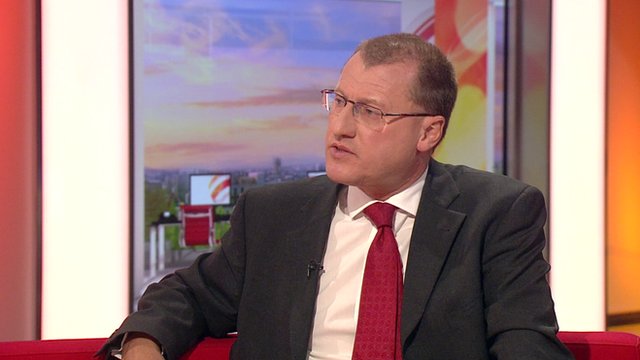 Head teacher Mike Tull: “Discipline within a military context is fundamentally different to within a school or a classroom context”

“There is no doubt that some ex-military personnel have the potential to make excellent teachers, but they need the right preparation and support.

“From what we’ve seen so far, this programme lacks both… a military ethos belongs in the military. Schools need a learning ethos.”

Christine Blower, of the National Union of Teachers, said: “Teaching is a wonderful profession and we welcome applicants from all walks of life who feel they can make the commitment to teach, including ex-military personnel.

“However, teaching involves a complex mix of knowledge, skills and understanding of child development and trainees need both a high level of education themselves and thorough teacher training before they can take on the demands of educating our young people.

Russell Hobby, of the National Association of Head Teachers, said: “It seems predicated on the notion that military service automatically makes someone a good teacher, whereas the reality is, some will make brilliant teachers and some won’t.”

Shadow education secretary Stephen Twigg said Labour supported re-training troops as teachers but said the government had been too slow to do it.

“It has taken three years for Michael Gove just to launch this scheme, and during that time only a handful of volunteers have come forward”.

Just because he wasn’t, doesn’t mean he isn’t! Bitches on heat